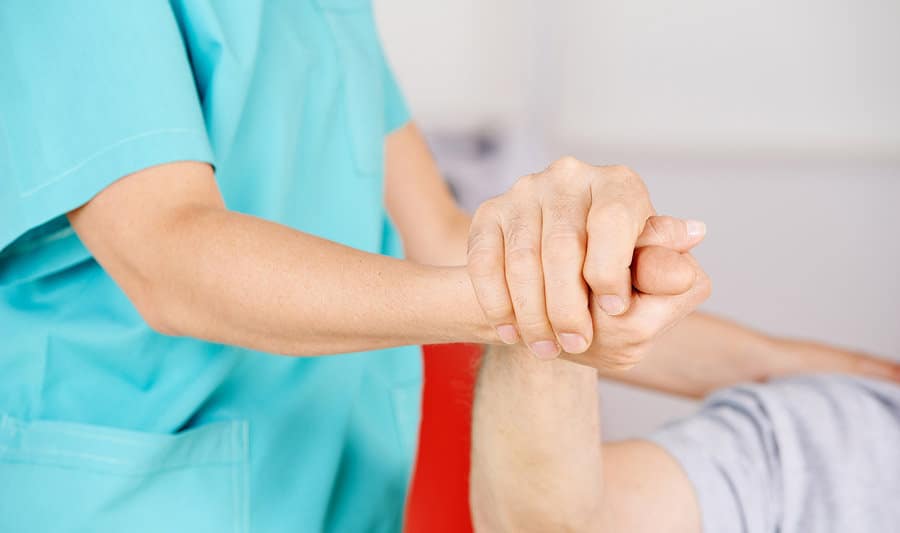 Living Wills, also known as Advance Medical Directives, say that if you are toast, pull the plug. I find the whole topic of whether we have a right to dictate our deaths to be really fascinating. I know, I should think about more upbeat things, and I do. But this just really grabs my interest.

Here are some of the many questions that are asked about living wills:

1. Should doctors be allowed to help patients die?
2. Is giving a patient a lethal dose of a barbiturate different from saying to stop life sustaining treatment in a Living Will?
3. Does the government have the right to say how you die?
4. Should Living Wills address the issue of physician assisted death?
5. Should patients be allowed to make their own choices regarding their own deaths?
6. What will stop folks from pressuring someone to take the lethal dose pill so those folks get off the hook for taking care of that individual?
7. Is it possible we are not really discussing suicide at all since the person involved is dying anyway–they are just choosing how that will happen?
I don’t for a second think I have answers, but the questions sure give you a lot of food for thought.

1. Patients are allowed to control all aspects of their medical treatment—why not this decision as well.
2. The states, in which physician assisted death is allowed, have not found a problem with regulating it.
3. Not allowing physician assisted death can be seen as causing harm to the individual by prolonging suffering.
4. Personal liberty is a very important value.
5. Physician assisted death empowers someone who is feeling that all of his/her ability to have power over his/her life has ended with the disease.
6. Decisions are made daily around death—increase or decrease medications, refuse surgery, implement Living Wills—physician assisted death is no different.
7. People are not choosing between life and death. They are dying. They are choosing how to die and when.

It is important to note that between 1997 and 2014, 1,173 prescriptions were written for people intending to end their lives using the Death With Dignity Act in Oregon. 752 people actually used the prescribed pills.

What Does The Law Say.

Arizona Law. Assisted suicide is considered manslaughter in Arizona. It is a class 2 felony. The most serious felony is a class 1. You can be convicted if you intentionally provide the physical means that another uses to commit suicide, with knowledge that the person intends to commit suicide.

1. Have to be 18, and
2. Have to be an Oregon resident, and
3. Have to be able to make and communicate health care decisions for oneself, and
4. Have to be diagnosed with a terminal illness that will lead to death within 6 months, and
5. Must make 2 oral requests, for medication to die, to a doctor 15 days apart.

C. How It Is Done

1. The dosage is usually an oral dose of a barbiturate.
2. A doctor cannot be the one giving the actual dose. The patient must be able to take the dose him/herself.
3. A patient’s family cannot make a request for this medicine on behalf of a patient.

Get in contact with me today to make sure your estate planning affairs are in order.

Tagged directives, health, trust, Wills
← Revocable Living Trusts and Your Problem ChildWhat is Probate and How You Can Avoid It? →