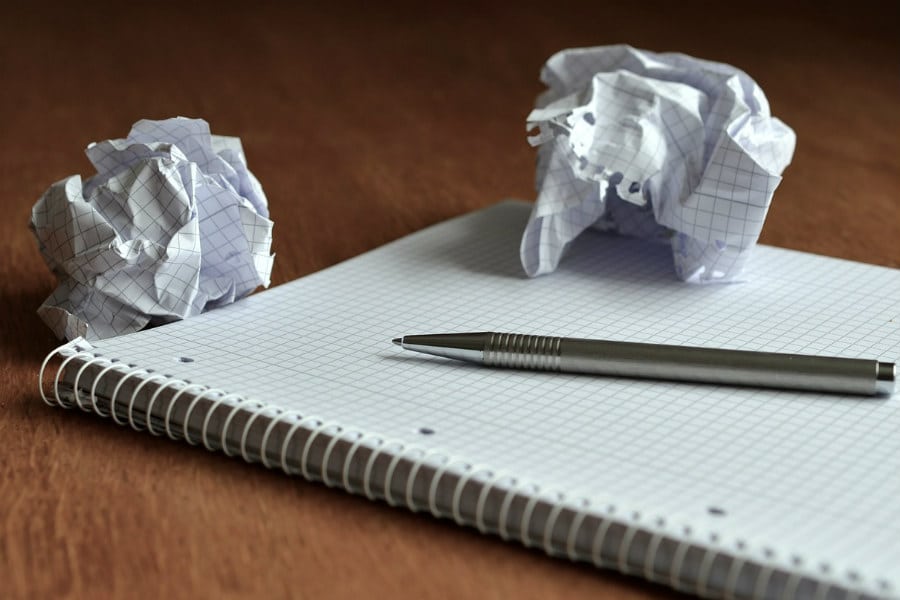 Anyone, even celebrities, can fail estate planning 101. The estates of many celebrities are ten times bigger in net worth compared to those left behind by regular folks. For instance, singer and pop icon Prince has left an estate worth hundreds of millions of dollars, a far cry from that of a middle-class suburban American.

But the huge fortune has not exempted Prince’s estate planning from mistakes. In fact, the famed singer committed the possibly worst and most obvious estate planning 101 mistake: not having a plan at all.

Failure to Make an Estate Planning

By not having a concrete and expressed estate plan, Prince inadvertently left a considerable amount of money to his five siblings. Without having an estate plan, Prince missed the opportunity to control the disposition of his assets to worthwhile causes, which could potentially benefit a number of charities. Also, because he left no plan at all, Prince’s estate has given millions to attorneys, private banks and the government.

Not Updating the Estate Planning

Unlike Prince, another pop star icon was more prudent and had an estate plan. This icon, songstress Whitney Houston, drew up a will and trust just prior to the birth of her daughter Bobbi Kristina Brown in 1993.

Unfortunately for the diva, she never updated her will after her daughter was born. Over the next 18 years, Houston’s net worth grew to $20 million and the singer’s failure to update her will proved to be a huge mistake upon her sudden death in 2012.

According to reports, her will allowed her daughter to have 10 percent of the entire inheritance at the age of 21, and the rest was to be given to her in installments, one at 25 and one at 30. This means that Bobbi Kristina, at a young age, was given a monetary payout of $2 million.

By not updating her estate plan, Houston couldn’t take into account her daughter’s competence and maturity to handle such a large amount of money. If she had updated her will—or even had a living trust instead—she could have provided some features that could have addressed her daughter’s maturity, personality and other circumstances in life.

Bobbi Kristina herself died shortly after turning 21 years old, and Houston’s will did have directions about the distribution of her fortune in that event.

Another celebrity who executed a will and planned his estate is the King of Pop, Michael Jackson. However, his prudence was not enough for him to actually place substantial amounts of assets in the trust he had drawn up—an estate planning 101 mistake.

The execution of the trust is intended to help avoid probate.  If assets are not put into the trust, though, you can’t avoid probate.  In estates worth over $5.25 million a person, not “funding”, i.e. putting, assets into a trust can cost millions in estate tax.

In the case of Jackson, he failed to take this important step with all of his assets; this resulted in a lengthy legal battle over his estate.

No Provision for New Heirs

Critically acclaimed actor Heath Ledger shocked the world with his sudden death in 2008. The young actor did create a will that would govern the distribution of his assets.

When Ledger made his will, he failed to account for the possibility that he would have children. As a result, Ledger left his estimated $20 million estate to his parents and three sisters. His young daughter was completely left out from the inheritance.

Many people make the mistake of thinking that they will update their wills once their children are born. But circumstances could prevent you from doing so, making it especially important that you think ahead.

Fortunately for Ledger’s daughter, the family revealed that a majority of the assets from his estate will be put in a trust for the daughter.

Not Keeping Estate Plan in a Safe, Accessible Place

Like many of the celebrities mentioned here, Olympic track and field gold medalist Florence Griffith Joyner also had a will. The problem, however, was that she told no one .

The original documents comprising your estate plan are the keys to fast and efficient settlement of your estate. But when these documents are lacking, or in Joyner’s case, missing entirely, it can result in bitter fighting among heirs and family members.

As a matter of fact, Joyner’s estate was in probate for nearly four years before the family was able to come up with a settlement.

Protect Your Loved Ones’ Future

Don’t make these same estate planning 101 blunders. Schedule an appointment with me today—together we can make sure your estate is distributed exactly as you would like.