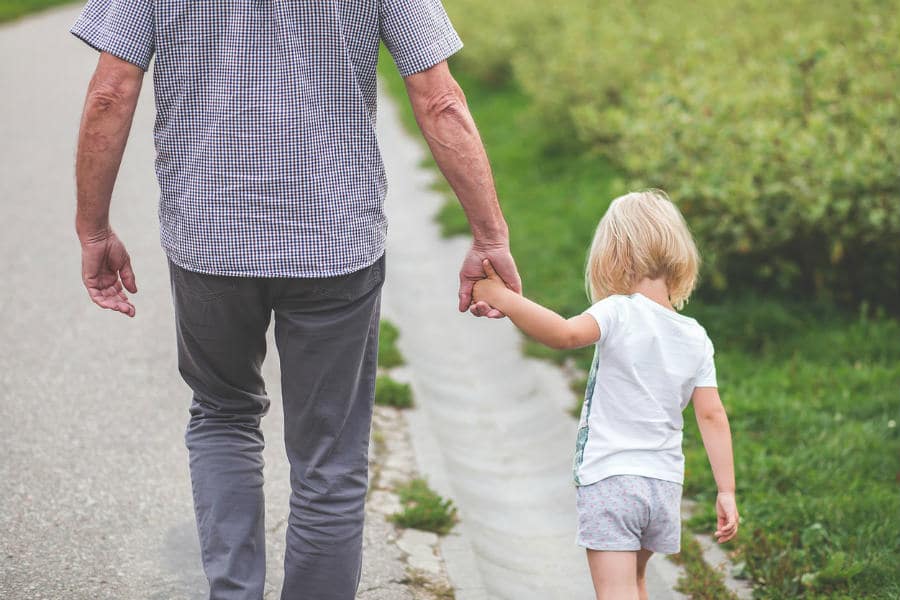 2 new laws were passed recently in Arizona dealing with divorce and guardianship for special needs adult children.  Here’s what you need to know.

SCENARIO #1—Ryan and Amanda get along

Now that Jaden is 18, Ryan and Amanda want to file for guardianship together.

The guardianship papers filed by Ryan and Amanda need to lay out the following:

Ryan and Amanda can get appointed as joint guardians for Jaden, with equal authority to make decisions for Jaden.

SCENARIO #2—Ryan and Amanda do not get along.  Amanda was awarded sole custody of Jaden.

Amanda does not want to be co-guardians with Ryan.  Ryan has been flakey and she knows he can’t be trusted.  Ryan and Amanda would be unable to make joint decisions regarding Jaden.  Amanda can put in the guardianship papers that she reasonably believes contact between Ryan and Jaden would be detrimental for Jaden.  Ryan is entitled to present evidence to a judge that Amanda is being unreasonable and that it is in Jaden’s best interest to have contact with Ryan.

In determining whether Ryan should have contact with Jaden, the judge will look at:

If Ryan has been far from stellar in the parenting department, it is very likely that Amanda will get sole guardianship of Jaden.

Let’s say that Amanda gets sole guardianship of Jaden and Jaden passes away 3 years later.  The new law requires Amanda to do the following: