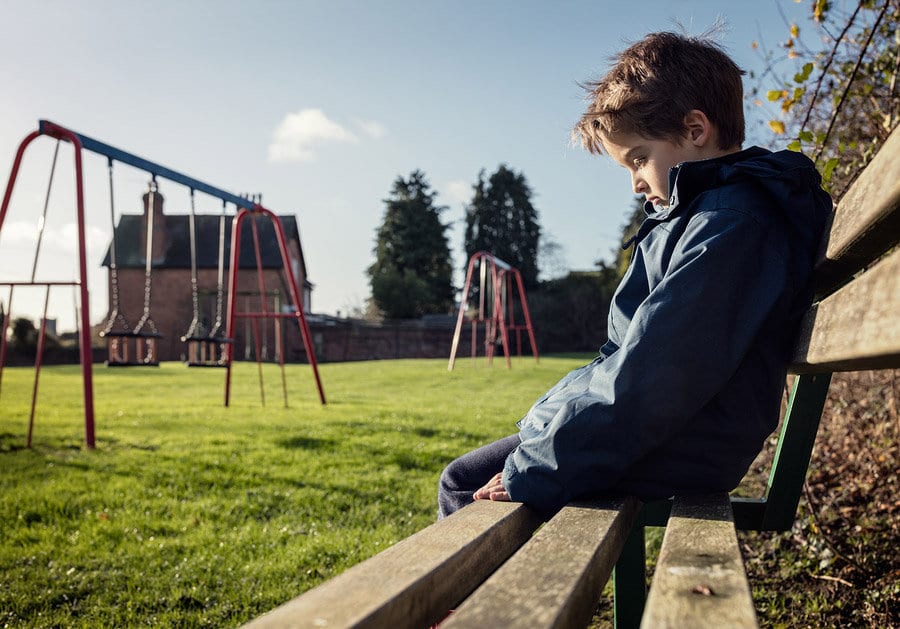 Parents’ deaths are a traumatic experience even for adult children.  In my past blog entry, I discussed “Dying Without Papers or Dying Intestate” which shed some light on this topic.  In this blog, I will tackle another one of the most common problems faced by families—the sibling relationships.

Marilyn lived with John and Louise for the last 10 years of their lives and took care of them. She was single and did not have any children. Marilyn willingly moved into John and Louise’s house to provide the caretaking. She did not pay any rent and had several conversations with John and Louise about living out the rest of her life in the house.

Michael moved out of town at age 18 and visited John and Louise once a year, once every 2 years. The red carpet was laid out each time Michael arrived. Once Marilyn moved in with John and Louise, this red carpet treatment drove her crazy. Here she was providing all of this care and Michael would just sail in and get all of the positive attention.

Justin lived in town, but was content staying out of the fray. He rarely spoke to Michael or Marilyn, preferring to keep up on what was going on with them through John and Louise.

John and Louise put together a Will that said everything should be split 3 ways.

It took no time for fights to begin as soon as the funerals were over.

a. Because Marilyn lived in the house, she immediately changed the locks to prevent her siblings from removing items she believed were hers by right. This is illegal, but done more often than you would think.

b. The evening after the funeral, Michael, Marilyn and Justin sat around their parents’ kitchen table. Michael said that they should sell the house as soon as possible. Marilyn said that John and Louise intended that she remain in the house for the rest of her life. After all, where else was she going to go?

(NOTE: Sadly for Marilyn, John and Louise never put their wishes regarding the house in the Wills. Their oral promises hold no legal sway.)

John and Louise thought, in order to be fair, the Wills should state that everything would be left equally to the 3 kids. The Wills named Marilyn, Michael and Justin as the executors. This was a disaster waiting to happen. These 3 adult children could barely stand to be in the same room together let alone make decisions together.

Unresolved conflicts that had accumulated over the years exploded. Marilyn, Michael and Justin were all grief stricken and really not running on all 4 cylinders.

Marilyn felt very under-appreciated, taken advantage of, overwhelmed, and lost without her caretaking role. She truly believed she was entitled to an additional something as compensation for all of the love and care she voluntarily provided to John and Louise.

Michael couldn’t believe that Marilyn, again, was playing the entitlement card. As was typical for his role in the family, Michael felt he needed to try to mediate the disagreements between the 3 siblings. All Michael wanted to do was go home and not deal with his difficult siblings and this mess.

Justin was in denial about everything. He struggled with the reality that his parents were both deceased. He was totally overwhelmed by the responsibilities of helping to close up his parents’ affairs. On top of everything, he was in horrible financial straits and really needed his parents’ money ASAP.

Get in contact with me today to make sure your estate planning affairs are in order.

Tagged dysfuntion, fights, siblings
← Don’t Leave Your Guardians In The DarkEstate Planning If You Are Young and Single →