HOW DO I HELP MY AUTISTIC ADULT CHILD?

Things Every Parent With A Special Needs Child/Adult Should Know

Until John turns 18, he is called a minor. He can receive all types of services, regardless of his financial status or yours. There are 2 major legal documents that you need while John is a minor.

1. A Last Will that names someone to care for John until he turns 18.

This person is a guardian. This is someone who understands John’s needs and shares your parenting philosophy. Keep in mind, no choice is perfect because the choice you are making is not you. How do people choose this guardian?

b.  You want to think about the following:  how familiar is your guardian with John’s disability? Would your guardian be a good advocate for John? How close is John to the guardian? Would John need to move out of state? These are not easy questions and the solutions may be complicated.

If there's an emergency and you aren't able to care for your child, what would happen? One of my blogs can help you plan.

2. A Power of Attorney that names someone to take care of John while you get away for a couple of days.

This Power of Attorney literally just covers the time you are away.  It says that the named person can take John to the doctor, sign school papers and hold down the fort while you are gone.

If you will have cell service where you are going, then this Power of Attorney may be overkill since a doctor or a teacher will just call you.  However, it is always smart to have another form of protection in place in case your phone dies, etc.

When John turns 18, the entire game changes.  Much depends at this point on John’s abilities.

a. Let’s talk about medical decisions first. Once John turns 18, you are no longer able to automatically make medical decisions for him. He is an adult, regardless of his ability or inability to make decisions. All the privacy laws that protect your medical information now protect his. Doctors, nurses, and other health care professionals are no longer free to share information with you automatically.

The Health Care Power of Attorney can include authority to make living arrangements for John.

If John can understand a Health Care Power of Attorney, this can avoid the need to go to court to be appointed to make these medical and living decisions for him, i.e. to become John’s court appointed guardian.

b. Let’s talk about financial decisions next. If John will qualify for Supplemental Security Income, (SSI) at 18, then chances are, the only funds he will have will be from SSI. As a parent, you can be the payee for the SSI payments. You will be in charge, as the payee, of John’s finances.

What if John does not qualify for SSI? The reasons for this are varied, but most will be because his disability is not severe enough for Social Security’s parameters. Instead of SSI, John gets a part time job.

If John is unable to understand legal documents, then the only option available to you is to be court appointed as John’s guardian. By getting court ordered guardianship, the judge is saying you will continue to act as John’s parent, only in a legal capacity. It sounds strange, but once John becomes an adult, you kind of become a “legal stranger” to him.

Although filing for a court ordered guardianship sounds intimidating, with an attorney by your side, it isn’t too bad. The information you need to know for the legal documents that are filed is all within your knowledge—names, addresses, birth dates, Social Security numbers, phone numbers. The guardianship papers want to know if you have been convicted of a felony or been involved with the Department of Child Safety. There are no trick questions.

Once guardianship papers are filed, a court hearing is scheduled within 60-75 days. Between filing and the court hearing, a social worker from the court comes out to check on you and John to make sure you are a good person and he is ok. The court hearing itself lasts about 8 minutes. You are officially a guardian at the end of the hearing. Guardianship proceedings tend to be very laid back and unintimidating.

Are you ready to begin? Schedule an Appointment 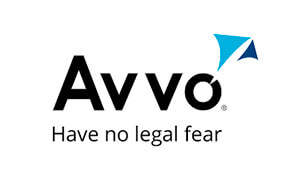 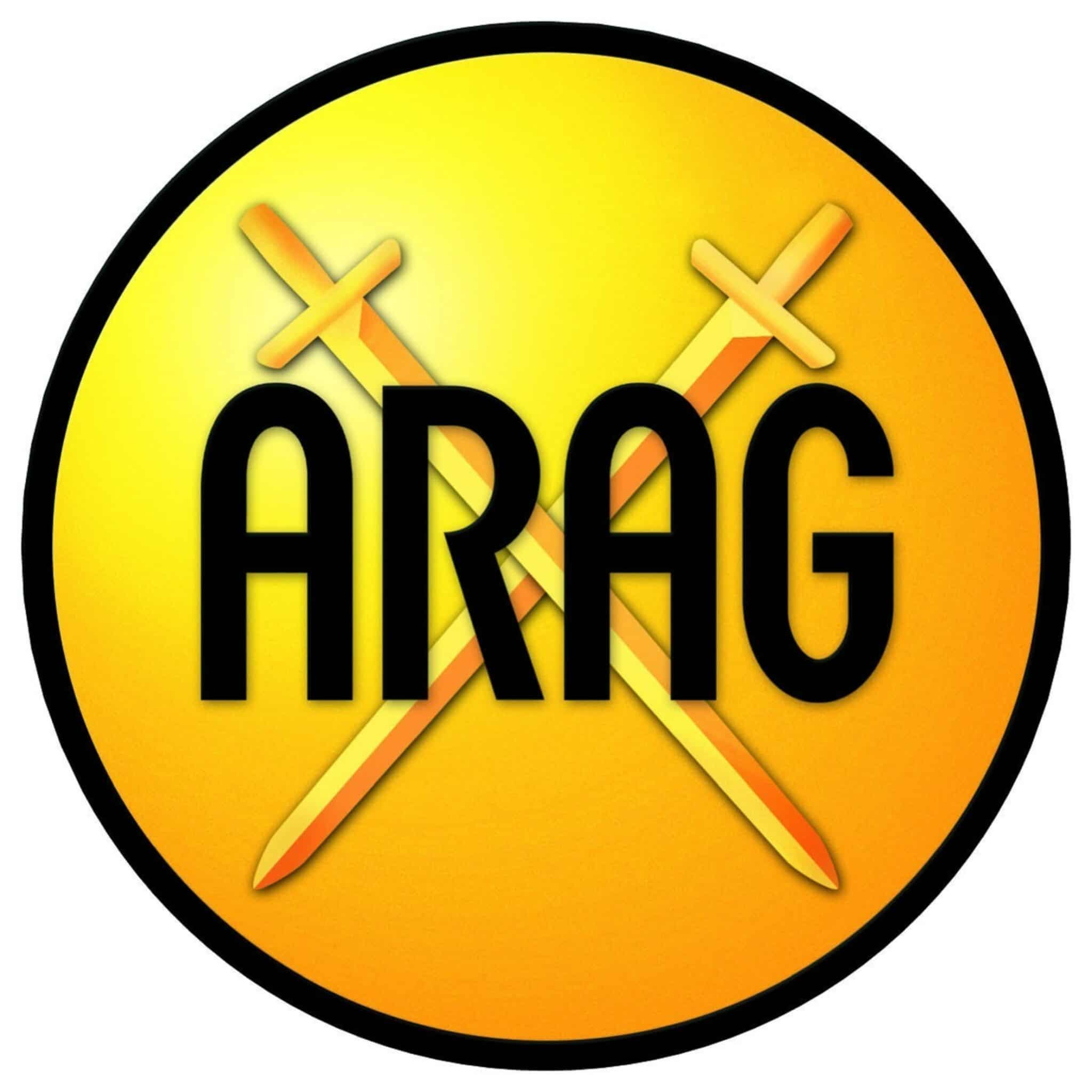